Following the thanksgiving mass, the event formally commenced with the opening ceremony where university officials and guests delivered congratulatory and inspiring messages to the crowd in attendance. The Guest of Honor Ms. Carina F. Macalos, OIC-  Administrative Officer of the Provincial Government of Laguna, who represented Laguna Governor and University President Hon. Ramil L. Hernandez, congratulated the University for its continued effort in meeting its students’ educational needs and life goals. Ms. Macalos specifically lauded both the university officials, personnel, and  the teaching force for their collective  university-related achievements echoing the celebration’s theme.

Shortly after the opening ceremony, Dr. Colegio S. Gascon and Dr. Monette O. Bato, Vice presidents for Academic affairs, and for Planning, Research, and Extension respectively, cut the ceremonial ribbon signifying  the opening of the 2nd Research Expo dubbed “Innovation @ Work.” It featured research studies and projects  from different colleges in the university. Exhibits included both product development and research studies in education and the social sciences. Among the well-received exhibits were those of the College of Engineering featuring prototypes of various student- designed mechanical innovations and inventions such as the 3-D printer with scanner, mechanical mixing equipment, and biodiesel processor. Equally impressive projects and research studies were turned in by other colleges.

Later in the morning, the crowd was treated to an entertainment program participated in by selected students who showcased their varied talents in singing, interpretive dance, group singing, and hip-hop dance. In the evening, a dance party was held featuring various amateur and professional bands providing live music for everyone’s entertainment.

The second day of the celebration featured a zumba dance with teachers, staff and students as participants,  followed by a field demonstration performed by the selected Physical Education classes of  Mr. Marty R. Valero, Mr. Alfredo A. Julio, and Mr. Roberto B. Dionisio.

Meanwhile, event organizers announced the winners in the different contests held during the two-day festivity. They are as follows: 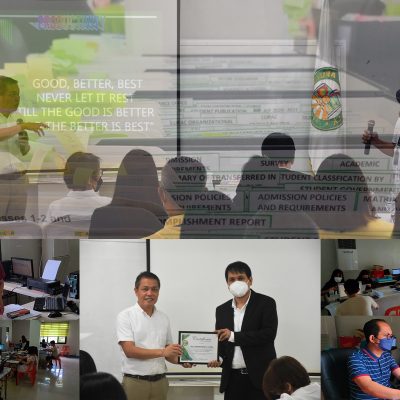 LU to undergo Evaluation for Accreditation by ALCUCOA 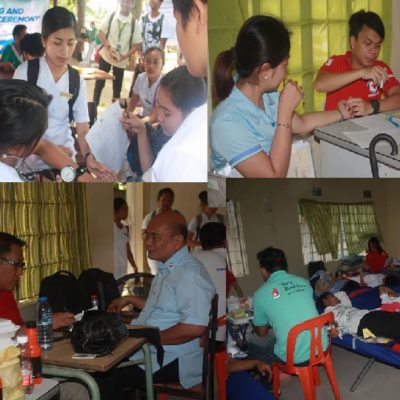 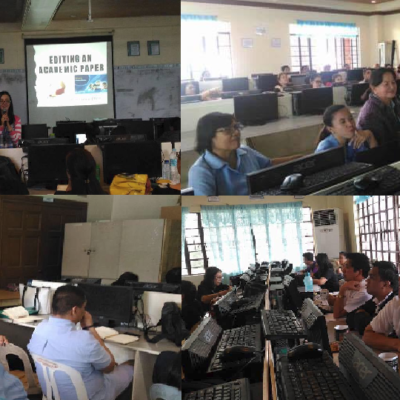