With the theme Ïnclusive, Innovate, Interconnected, a seminar to celebrate the National Book Week dubbed “W.I.T. (Write, Illustrate, & Tell Story) Fora and Workshop was held October 4, 2019 from 8:00 am to 1:00 pm  at  the Sanggunian Panlalawigan  Session Hall, Laguna Provincial Capitol in Santa Cruz , Laguna.

A mix of provincial government department heads, university officials, librarians, teachers, and students from different universities in the province comprised the attendees who were divided into three groups of about 25 members each. The grouping was based on the three workshops offered, namely: the writing , the illustration , and the storytelling workshops.

Four prominent industry practitioners were invited as speakers and workshop facilitators. They were: Ms. Ann Grace B. Bansig and Ms. Audrey G. Anday, Librarian of  De La Salle  Santiago Zobel and Technical Assistant /Consultant of the National Library of the Philippines respectively,  for the writing workshop; Mr. Hubert B. Fucio, a graduate of UP Diliman College of Music,  for the illustration workshop; and Ms. Melanie A. Ramirez, Librarian III of the National Library of the Philippines, for the storytelling workshop.

Shortly after the opening ceremony, the pre-grouped workshoppers were directed to their respective workshop venues for the parallel sessions.

After the workshops, the participants went back to the main session hall for the Closing and Awarding of Certificate program, and for photo opportunities. 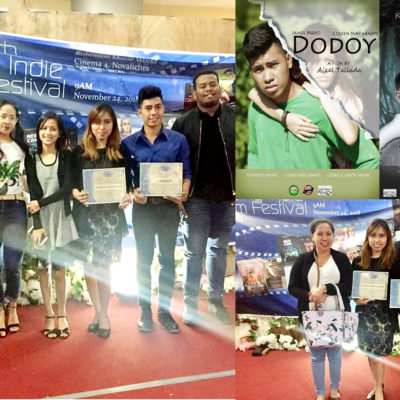 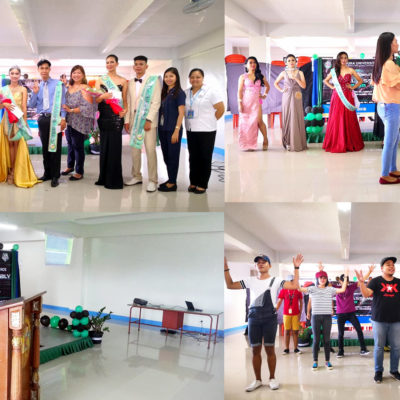