The Department of Communication of Laguna University, in partnership with LUCOMM Production and College of Arts, Sciences, and Technology (CAST) took part in the 5th Inding-Indie Film Festival,held on November 25, 2018 at Robinzons, Novaliches.

Being a part of the 5th Inding-indie film festival is a big accomplishment for aspiring film makers, directors and artists. “Dodoy” and “Sa Mga Naliligaw” are films about the struggles and conflicts within the family.

Inding-Indie Film Festival is an annual event participated in by independent film makers, directors, artists and the producers, aiming to promote Filipino culture, values and arts.

-Coleen May I. Abante &
Jahziel Adele U. Manalo 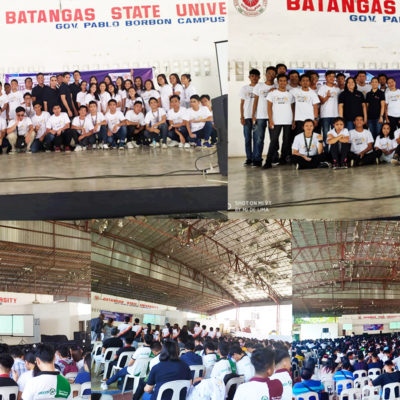 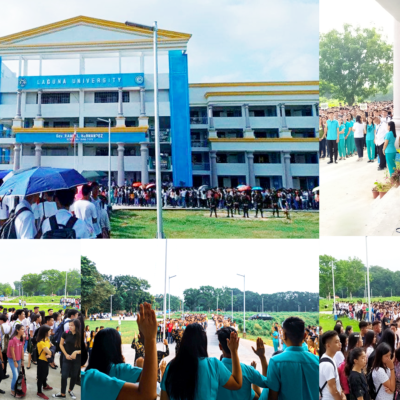 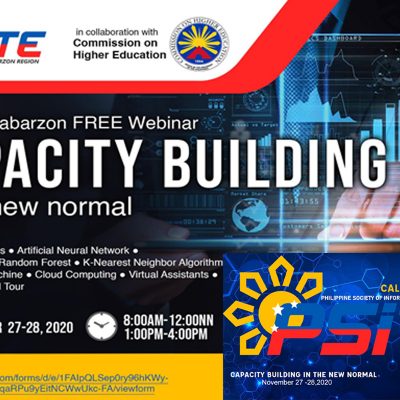